DWANGO and DOOM – History of Gaming 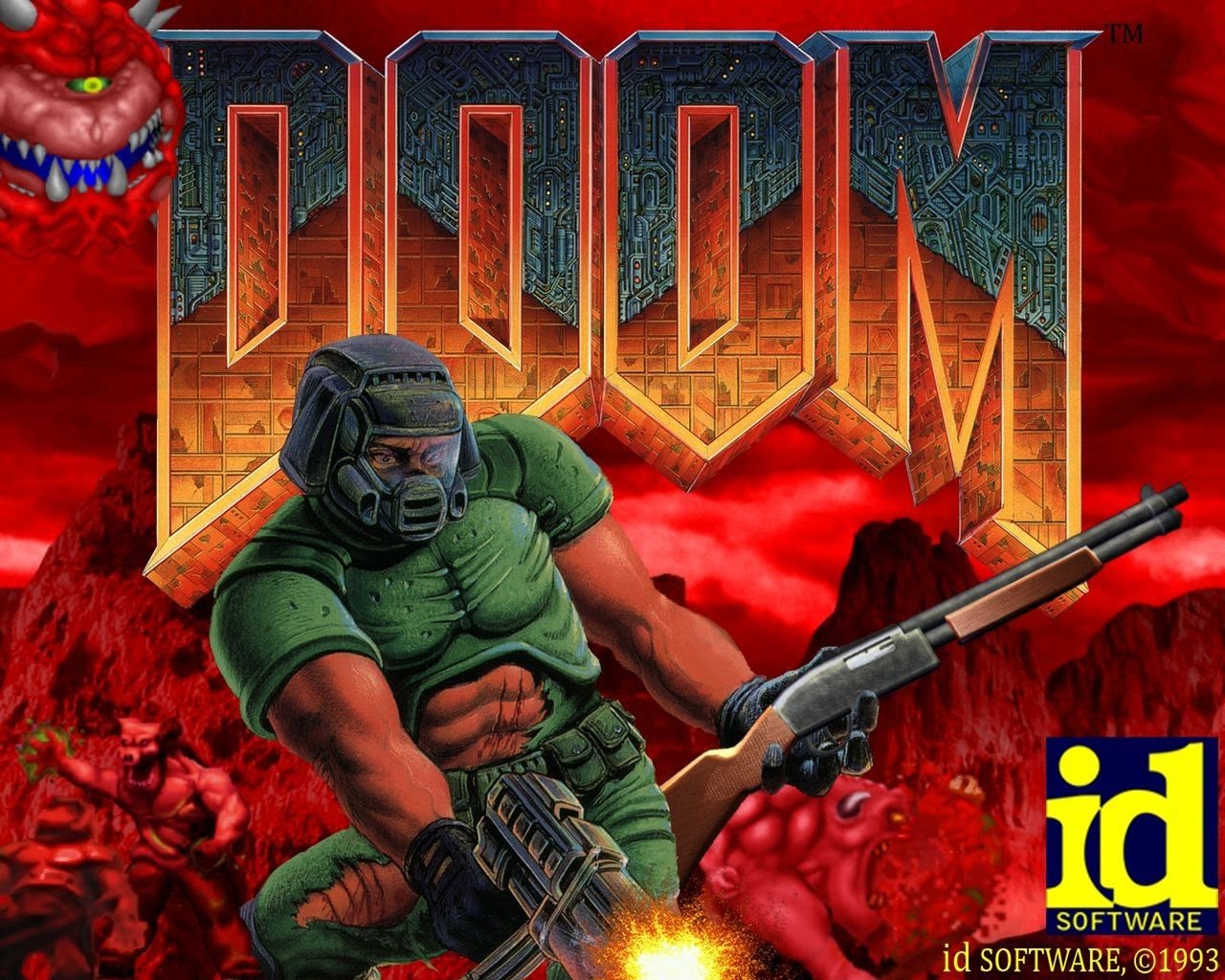 Playing Online in the 90s

DWANGO otherwise known as the Dial-up Wide-Area Network Game Operation is a name that is instantly recognizable if you used to play DOOM online in the 90s. Most DOOM players will remember DWANGO as a series of maps that were released during this period and will probably think of these maps as something from the past (even if some are still used today), but when DWANGO was first introduced, it was a lot more than a simple map pack.

When DOOM was released in 1993 it brought with it a gaming revolution. You had to have a pretty powerful rig to play the game but the people that could play it were not disappointed. Not only was the action fast-paced and unlike anything gamers had seen at the time, the game was also in 3D and was a real step forward for the industry. It’s effect on the gaming world still resonates today and it has already gone down as an all-time classic. 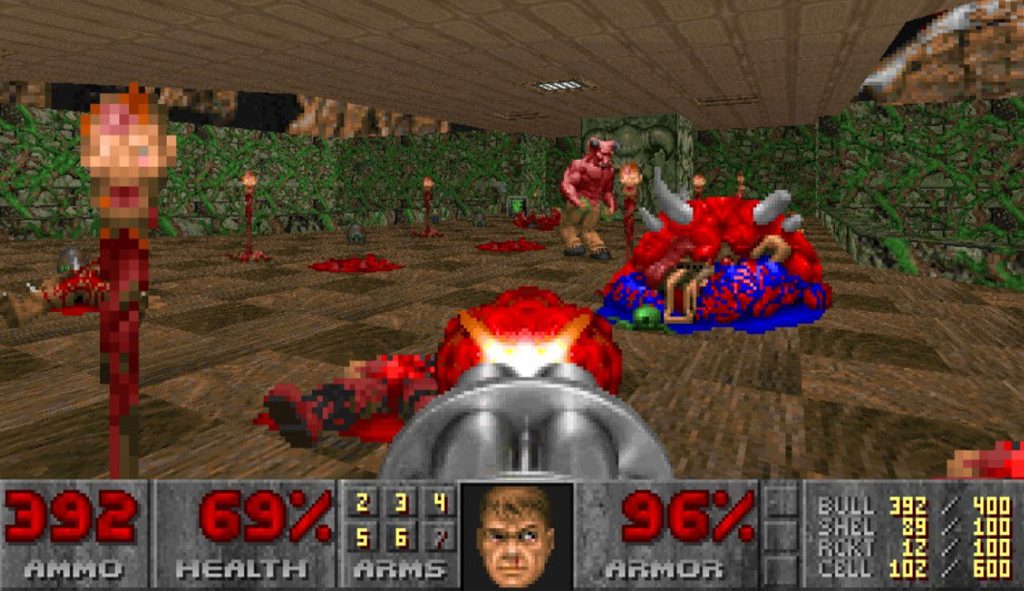 DOOM didn’t just come with a brilliant single player campaign though. Alongside the gore of the solo campaign was inbuilt multiplayer functionality that allowed players to play against each other using local network technology (you probably know this as LAN gaming). LAN gaming is achieved by connecting your friend’s computers together to form a network, it seems crazy now that you had to go through all of that to play together but this was revolutionary at the time.

Who Else Remembers Dial-Up?

You could also use your dial-up connection (remember that strange noise it used to make?) and connect with a friend’s PC directly to play over the internet. This was amazing when it first came out but DWANGO came soon after and really took things to the next level by allowing players in a host of U.S cities (Texas, Chicago, Dallas, San Jose) to play online using matchmaking.

However, DWANGO didn’t stop there. When DOOM was released plenty of other developers saw the potential in the 3D FPS genre and a lot of games sprung up because of this. Games like Duke Nukem 3D, Shadow, and Heretic, came out and were fun to play, the genre was expanding and DWANGO made sure to support all of these games on the DWANGO network meaning you could play with your friends over dial-up just like in DOOM.

DWANGO may have been a long way from today’s modern matchmaking but it was the start of something incredible and deserves a seat in gaming history. It paved the way for modern matchmaking experiences like the PSN and Xbox Live and at the time was truly revolutionary. 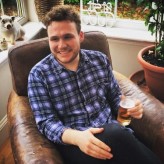